Holidays on the Island of Elba

Marina di Campo has been one of the most famous places in Elban tourism since the 1950s for its beautiful sandy beach, one of the longest on Elba, for the pine forest behind it and for the marina.

The village offers all the comforts for a holiday of all kinds: quiet or sporty, as a couple or family.

Marina di Campo has many restaurants, where it is possible to try the typical cuisine of the island, made up especially of fish dishes and berries. There are also many pizza and ice cream places in the old town centre. For those looking for some night life there are several clubs, filled mostly with young people, such as the 'Tinello' and the 'Da Giannino'. All of these night clubs are situated outside the residential area, about 3 km away from Marina di Campo.

In addition to Marina di Campo, there are the famous resorts on the coast of Fetovaia, Seccheto and Cavoli. The hilly hamlets of San Piero and Sant'Ilario are also beautiful. 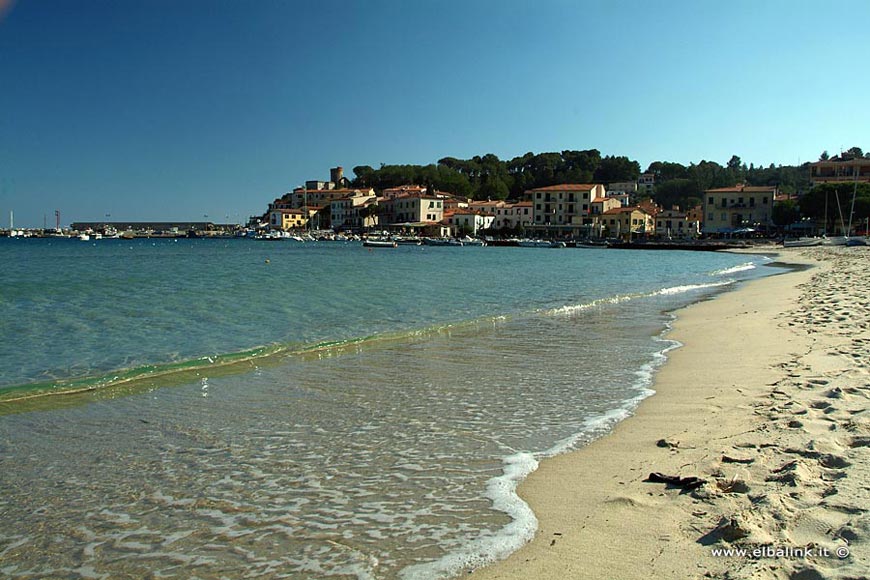 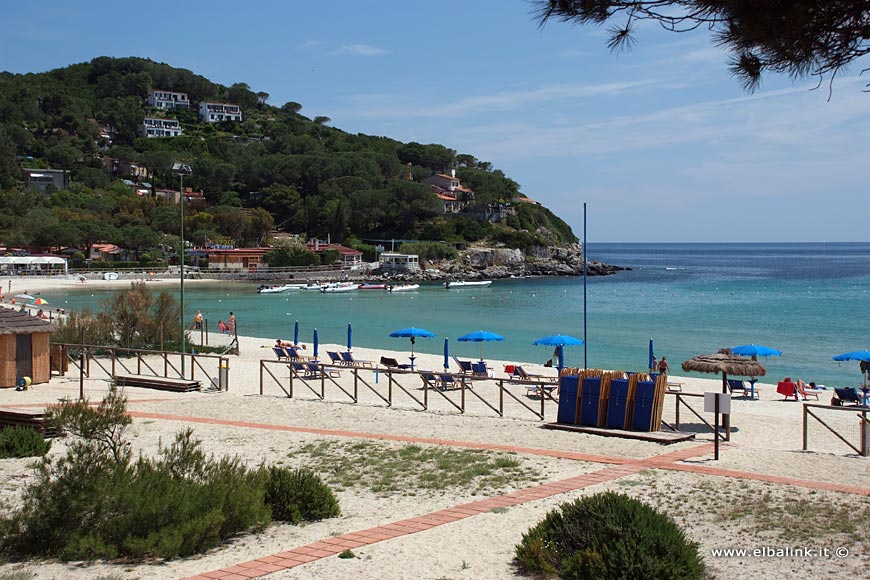 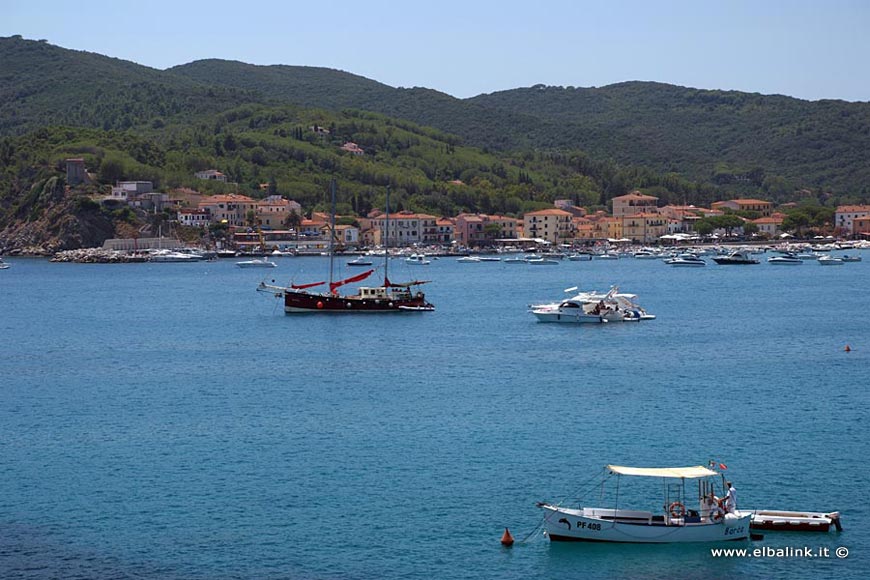 The area, suitable for cultivation, and the nearby pit of granite have turned this location, especially the hills of San Piero and Sant'Ilario, one of the most popular since Medieval times.

The touristic sites are many and include the Tower of Marina di Campo, built in the Medicean period, and the Church of Saint Nicolò at San Piero, which was probably built on the ruins of a temple dedicated to the god Glaucus, in Roman times. Striking is also the Church of San Giovanni at San Ilario, which is probably the largest primitive temple built on the island of Elba since Christian times.
Also noteworthy are the Tower of San Giovanni and the Church of San Francesco, on the road for Mount Perone and the Roman columns at Seccheto.

It is impossible to forget the Island of Pianosa, south-west from Marina di Campo, which, after the recent closure of the prison, is now open only for organized tours.

Because it has been closed for so long, the landscape and the beach, have been preserved uncontaminated. During the summer, daily guided excursions are organized on the island, part on foot and part by bus, or on mountain bike and kayak.

It is really worthwhile visiting the island to admire the Roman port, the small village, Agrippa's villa and the Roman catacombs, the caves which were inhabited in prehistoric times, the ancient fountain and the beautiful beaches with crystalline water. At the end of the excursion it is possible to swim in the Cove of Giovanna.

In Marina di Campo is the Aquarium of Elba, one of the largest in Italy for the variety of Mediterranean species it contains. The aquarium is 2 km away from our residence. 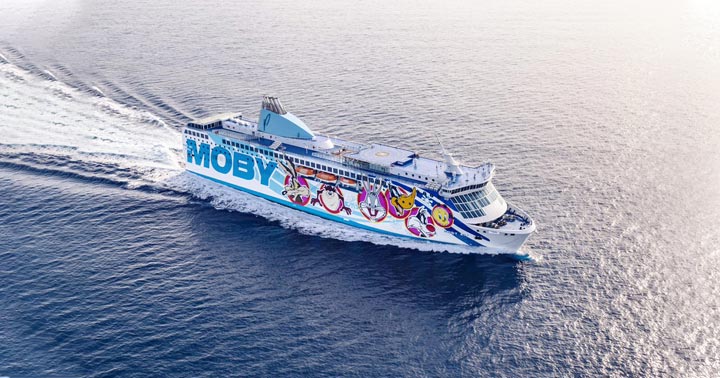 By booking a stay with us you will receive a discount voucher to buy online the ferry ticket with 20% discount.